Notice: Use of this site constitutes your acceptance of these Terms of Use.
Back to AERO home page.
The Corky McCorkle CONEX Materials

This photgraph was taken on December 12, 1938. Computer enhancment shows that the figure to the left is Corky McCorkle, while the figure in the middle appears to be none other than Amelia Earhart. 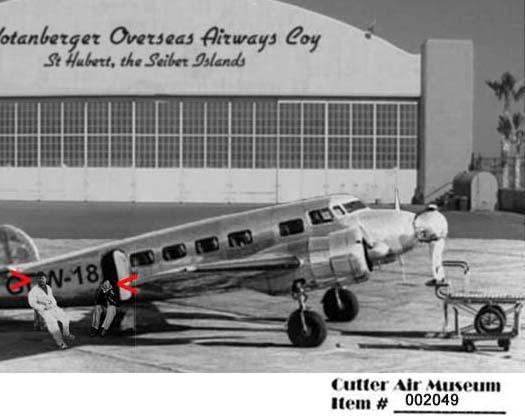 This photograph was apparently taken just before Jake Cutter's arrival on the scene to take one "Mrs A.E. Putnam" for a ride. (See the document below.)

Early the next morning, someone answering Mrs A.E. Putnam's description climbed aboard this same aircraft as it was being readied for its weekly flight to Australia and took off, never to be seen again. She left an envelope addressed to Jake Cutter whose contents have remained a secret to this day. 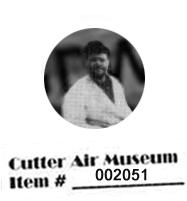 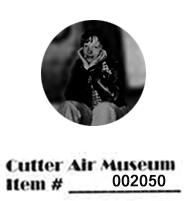 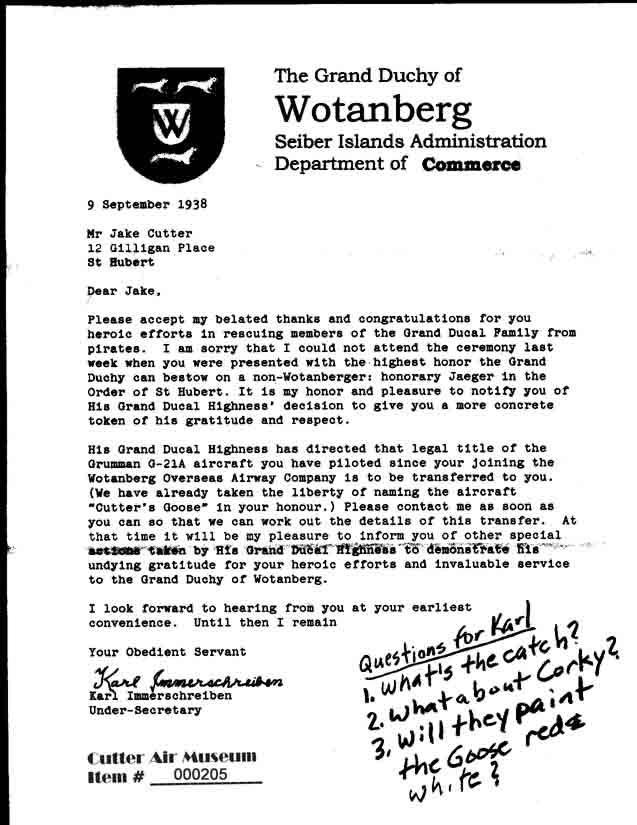 This is one of the letters found in a box in Corky's Conex marked "Jake's Stuff". Unlike the "official" file copy of the same letter, this one consists of two pages. 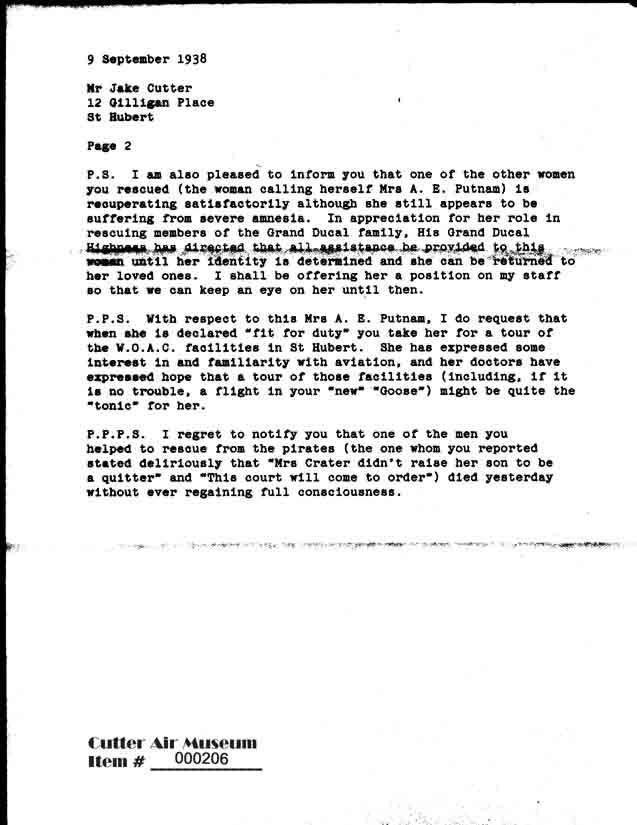 This second page provides significant information regarding Mrs A.E. Putnam which, in conjunction with the photograh above, indicates that she was probably none other than Amelia Earhart.